Protect your Homeland with our state-of-the-art radars

Defense forces and their bases protected by forward mobile security

Radar technology constitutes, in many cases, the backbone to your CIP

Enough incidents and near-misses of collisions of drones

Cheap commercial drones (UAS) for a few hundred dollars are a big market today. Anyone can fly them. They are used for (industrial) inspections, aerial photography, border patrol, emergency deliveries, or recreationally by millions. Drones deliver problem-solving technologies across numerous industries.

And then, the security concern begins: ranging from collisions, loss events, potential for misuse and crashes to cyber-attacks and terrorism.

As a drone pilot, you have to understand the risks posed to national security, the laws governing drone use and the ways in which drones can operate outside the parameters set by law, domestically and abroad.

Below you find an overview of the danger drones can cause people and infrastructure.

The mid-air collision could happen if the pilot is unable to see and avoid the manned aircraft in time, especially below 150 m, such as helicopters, aircrafts used in agriculture, and aircraft landing or take-off.

Loss of control can result in a system failure or if the UAS flies beyond signal range. Frequency interferences and other factors could cause millions of euro's in damage, i.e. when hitting an engine of an airplane.

DJI, the world's leader in civilian drones, has improved its geofencing technology, bringing state-of-the-art geofencing to European countries to enhance protection of airports and facilities. 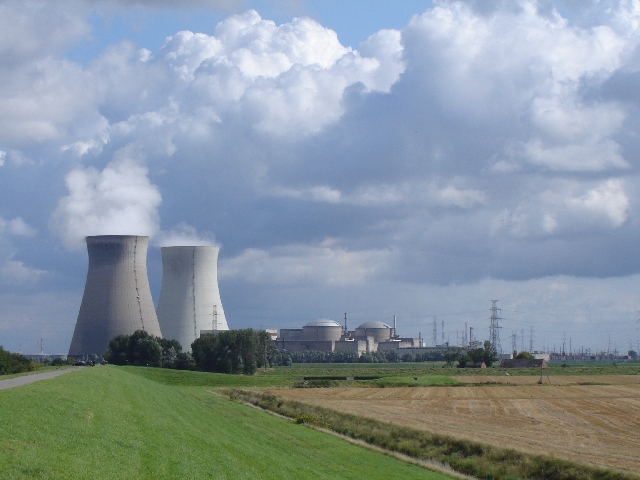 Nuclear power stations around the world, with their robust construction, are not likely to be breached. Multiple layers of safety are applied and it is difficult to fly a drone into without signal loss.

But what if a UAS has a payload with explosives? Any incident on a (nuclear) power site will cause the perception that it is unsafe.

Passive and active counter measures to a drone attack are in place to minimize the risk to power plants.

UAS, mainly quadcopters, are a game-changer and a real threat for prisons to fly in contraband items, drugs and dangerous weapons by criminals. They can carry larger and dangerous items over prison walls.

Besides barbed wire and nets on the perimeter fence, jammers can be installed on the perimeter and inside jails which detects and then deflects drones. Autonomous perimeter security is very effective, quickly deployable and repositioned easy to protect your prisons.

Drone detection sensors give an alarm when a drone flies in. Even the drone pilot can be tracked. 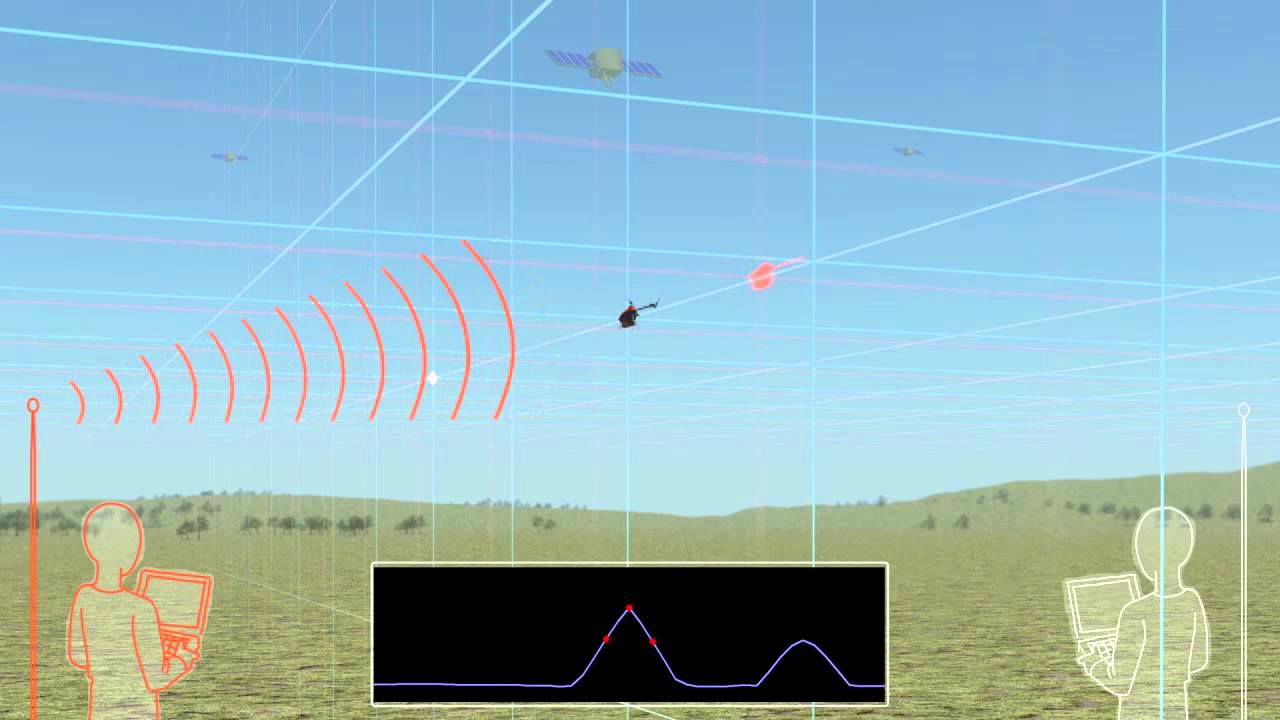 When hackers take over control remotely by broadcasting a fake GPS signal during a flight, causing a crash, or hacking the radio signal and transmitting valuable recorded data from the aircraft from another control station, better known as spoofing, it raises serious safety concerns to mislead other platforms using GPS navigation and can cause dangerous situations.

Why (agressively) hijacking the civilian GPS receiver of the drone, the UAS depending on GPS can be moved off in time or positioned as the hacker chooses. This becomes critical to international security.

Only complex anti-spoofing techniques in the UAS can fix this threat. 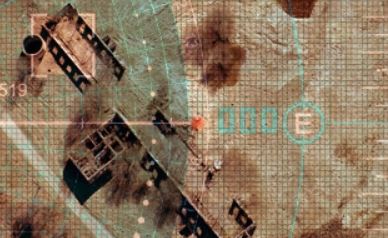 Drones were initially used by military and defense operations, named unmanned intelligence and reconnaissance (ISR). It enables the military to more quickly and easily access real-time data providing a complete operational and situational awareness during mission-critical events. Using UAS eliminates sending personnel into conflict zones by flying over areas of interest, collecting essential surveillance and relaying the data back to the command center. It protects their personnel.

Users of UAS also can collect in the same way details of the area of interest and create an action plan to identify targets and to attack (critical) infrastructure.